This Post may contain Affiliate Links. Please read our Disclosure for legal jargon.

If you are someone who uses a shower every day to bath, then you would have a pretty decent idea about what shower head blocks are. The blockage of a showerhead is the phenomenon of reduced, irregular, or no release of water from the shower due to several reasons.

Blocks are sometimes seen in taps as well. These blocks are predominantly observed in showers which are made of steel or other metals. They happen usually due to the deposition of minerals inside the shower. There are few other reasons like the coverage by mildew or when something gets stuck inside the holes of the shower but they are all secondary reasons.

Shower blockages end up making people feel irritated and worried as most of the time they are unable to clean then. ‘How do I remove this blockage’ is a constant question among them. I have been through the same problem and this article includes a set of solutions for this problem.

It’s a sure fact that the coming up content is going to be super helpful for you! 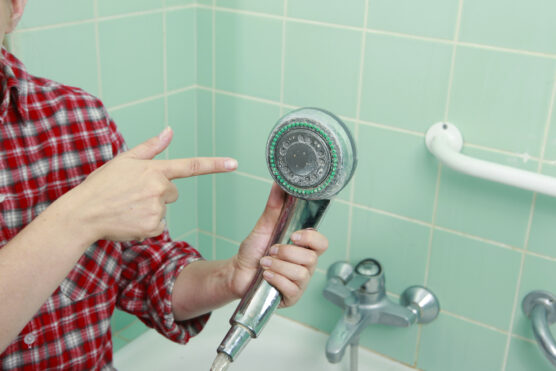 What are the Different Types of Shower Head Blocks?

Following are the main reasons for the blockage of showerheads:

Here is the most important part of this article and the reason you are here for. Even though showerhead blocks are disgusting and irritating, it is pretty easy to clean them. 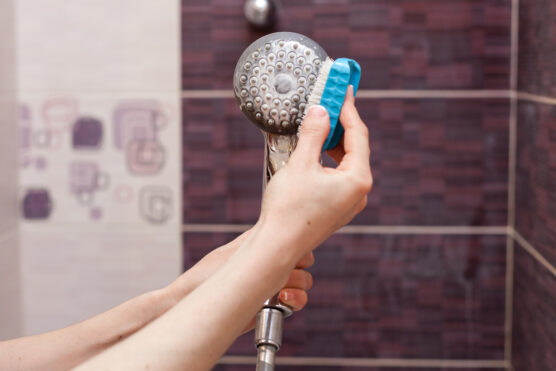 Given below are few simplest ways to clean them:

1. This method is for the cleaning of not so tough blocks. All you need to do is, open the showerhead and then first clean it with a dry cloth in order to remove all the dry contents. Then place it under a heavy and constant flow of water so that the rest of the deposits move due to the pressure. If necessary, this can be done by dismantling the shower entirely.

3. For heavy blockage, mix equal parts of white vinegar and water and immerse the head in the solution. Make sure that all the holes are inside the solution. After 20-30 minutes either wash it away using hot water or just run the shower on hot.

Note: You don’t necessarily need to remove the showerhead for this.

4. Stains and socks due to extra moisture inside the bathroom can be cleaned using a scrub sponge or by spraying it a solution of bleach and water in a 1:2 ratio respectively. Make sure you wipe the shower dry in the end. 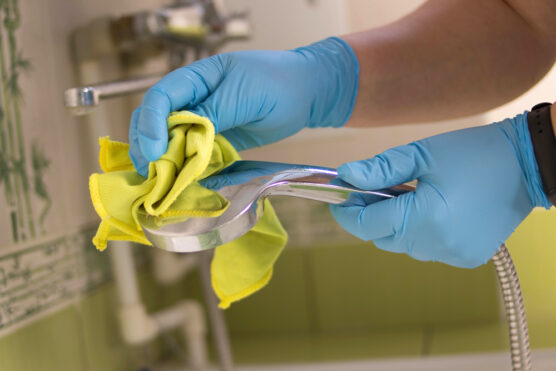 Even though showerhead blocks are not-so-serious problems, a consistent blockage can lead to breakage of the shower. Hence, believing in the principle of “prevention is better than cure” we can follow some simple tips in order to avoid them which are as follows:

Or why not just resort to a simple route by not taking a shower often? Sounds like a plan to all the lazy people reading this article. Well, keeping the humor aside, cleanliness should be every human’s first priority. Hence, taking a shower every day is important.

Now that brings us to the end of this not-so-lazy article. I hope all the readers make use of the information! 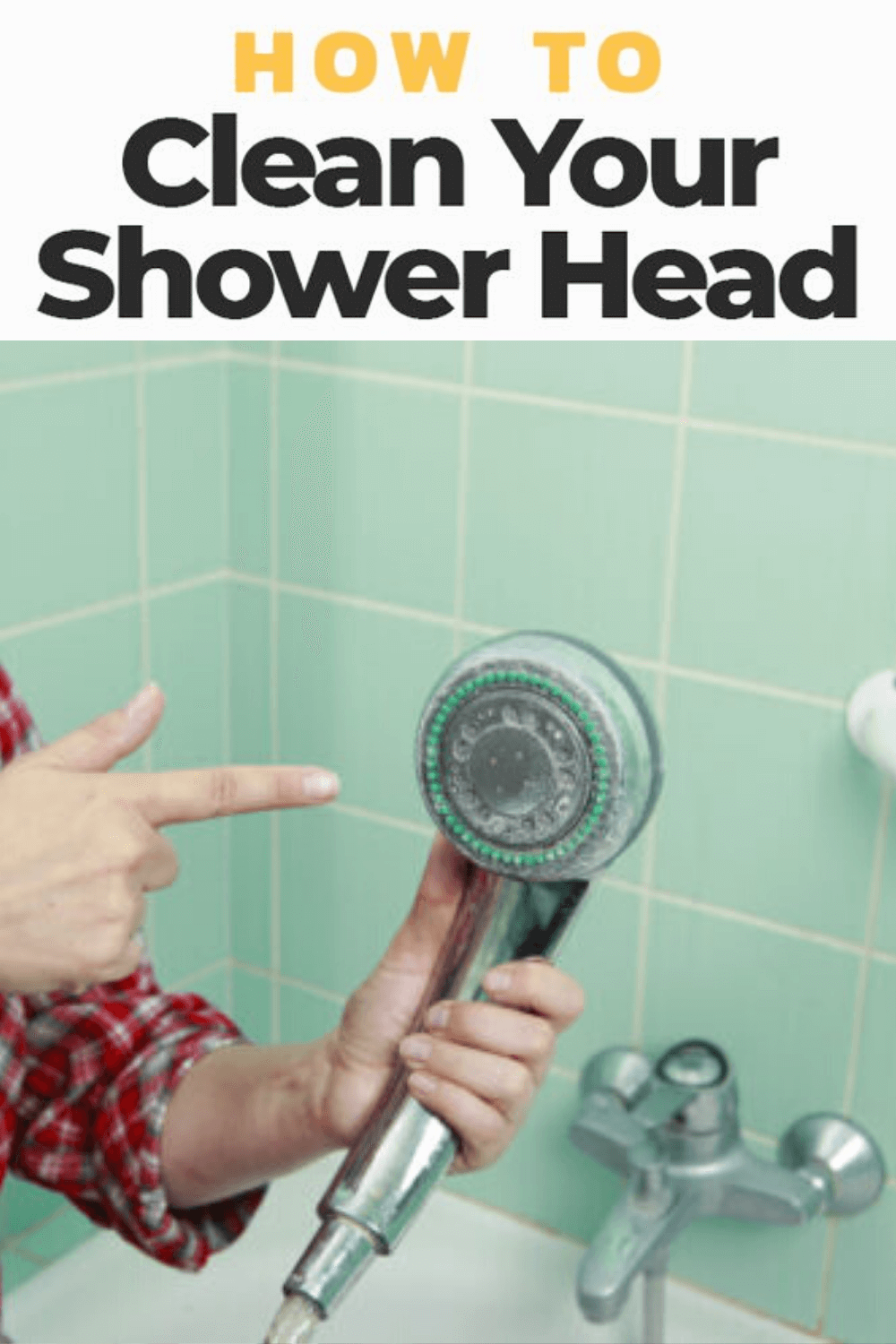